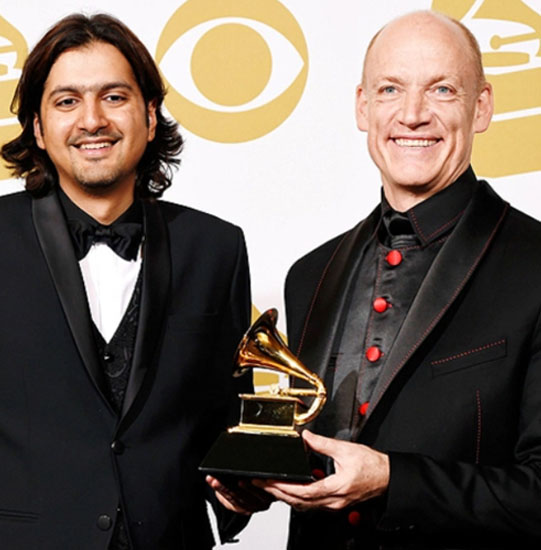 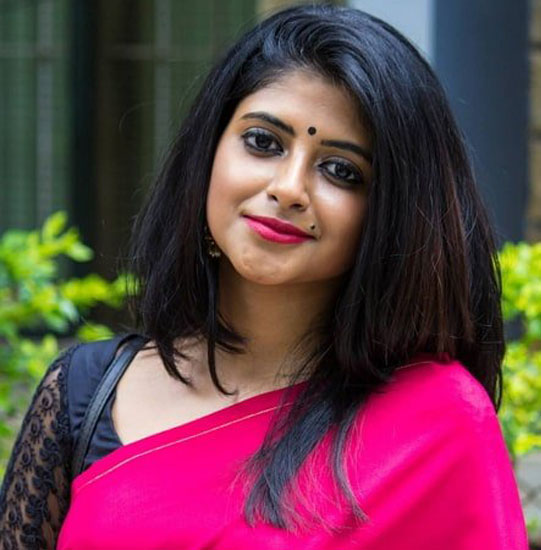 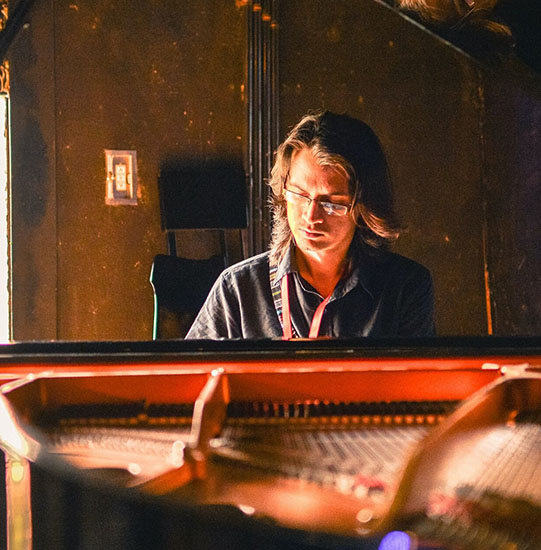 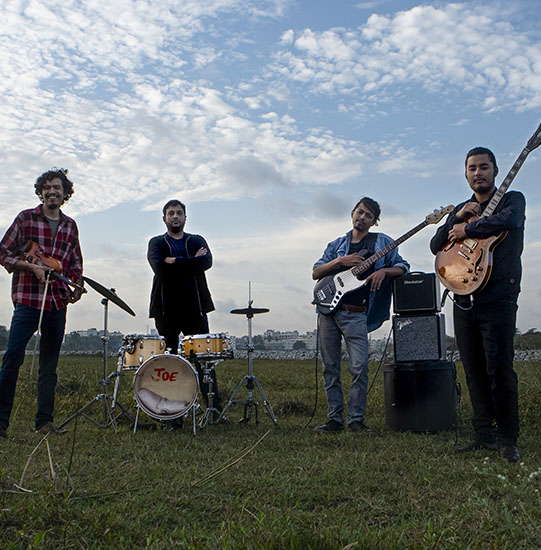 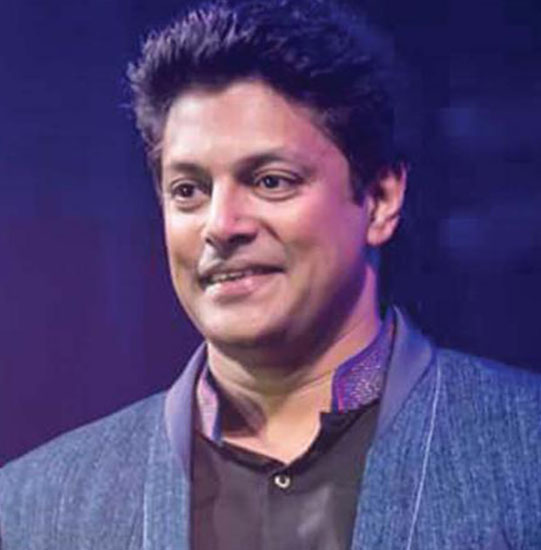 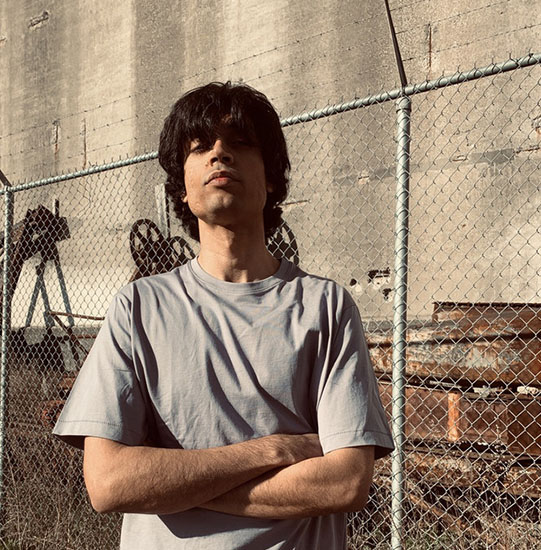 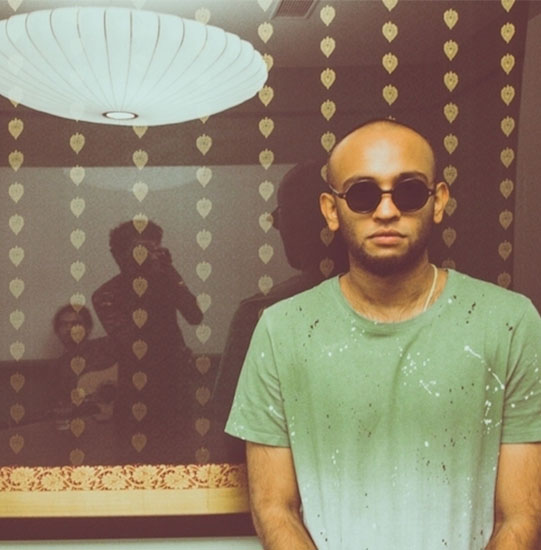 Aishwarya Rangarajan is an Indian who is a popular playback singer from the South Indian film industry. She predominantly works in the Kannada TV and film industry and is especially known for her appearance in the TV reality show Sa Re Ga Ma Pa Lil Champs.

Gauley Bhai is a Bangalore based band, formed in 2017. Veecheet, Siddhant and Anudwatt are originally from Kalimpong, and Joe, from Calicut. This intersection of geographies and musical roots is the essence of Gauley Bhai’s music. The band’s debut album ‘Joro’ was mixed at Open Road and was rated Best Indie Album - 2019 by A Humming Heart magazine.

Aditya Alamuru began making music in the United States in 2012. Influenced by the growing music scene in Mumbai, on his return, he began the electronic project MALFNKTION to create an original sound that resonated with Indian culture. His debut EP ‘Hindustani Rascal’ was released in September 2015 and featured on Apple Music, Buzzfeed, Reddit and Festival Sherpa. He released his second EP ‘Vote for Worms’ in December 2016.

Ricky Kej (born 5 August 1981) is a Grammy Award-winning Indian music composer and environmentalist. He has performed at venues in over 30 countries including at the United Nations headquarters in New York and Geneva. Kej was named a UNCCD Land Ambassador at the COP14 to raise public awareness about the challenges of land degradation, desertification and drought. Kej also serves as a UNESCO - MGIEP "Global Ambassador for Kindness", UNICEF Celebrity Supporter,[5] and is an ambassador for the Earth Day Network.In 2020, Kej was named as a GQ Hero 2020 by GQ magazine.

Sanjeeta Bhattacharya is an Indian singer and songwriter. A graduate of Berklee College of Music, she has been a part of festivals such as Panama Jazz Festival, Hornbill Festival, NH7 Weekender and Magnetic Fields Festival. As part of her personal project, she has released a series of singles and her track, “Everything’s Fine?” put her on Spotify's global emerging artist program, RADAR in July 2020. Her first international collaboration was with Malagasy singer Niu Raza called ‘Red’. Sanjeeta debuts as an actor in the Netflix series “Feels Like Ishq” on July 23rd, 2021.

Smokey the Ghost is a socio-conscious Indian rapper. Hailing from the city of Bangalore, he has been a pioneer in the Indian Hip Hop Scene for the past 15 Years. Being the founding member of the popular group, Machas With Attitude; he rendered his voice to many popular Bollywood films like Chennai Express & Detective Byomkesh Bakshy. In 2017, he collaborated with electronic duo, Aerate Sound, which led him to be the first rapper from India to appear on the Bangalore edition of The Boiler Room. Smokey the Ghost & Aerate Sound performed at The Magnetic Fields Festival in late 2017, which made him the First rapper to feature on the festival as well. He released his first album ,The Human Form in 2019 . The Human Form erupts from Smokey's dead body, its flora emerges from his head and stares at the Cherry Orange. The Flower has 5 petals, white, black, brown, yellow and olive (races of the world), and stigmas that have hands, which poke the all-seeing eye. A blind dystopia, but there is hope , the human form speaks a mix of Smokey's thoughts biased by its own observation. The Human Form speaks of The Human Nation, a place inside the human form. A dystopian prophecy and the announcement of a messiah who will replace Smokey as the true King. From light to darkness and from darkness to light, the residents are described here. The album is aimed to inspire a kid in the future who is not born yet but is waiting to be great. Indian Hip Hop's Greatest and Most Legendary is here.

Lucky Ali is an Indian singer, songwriter and actor. With several popular singles and albums, he emerged as a significant figure of Indipop during the 1990s. He has worked with composers such as A.R Rahman, Vishal Bhardwaj, Vishal–Shekhar, Mikey McCleary, Prashant Pillai, Varun Ahuja and Rajiv Bhalla.